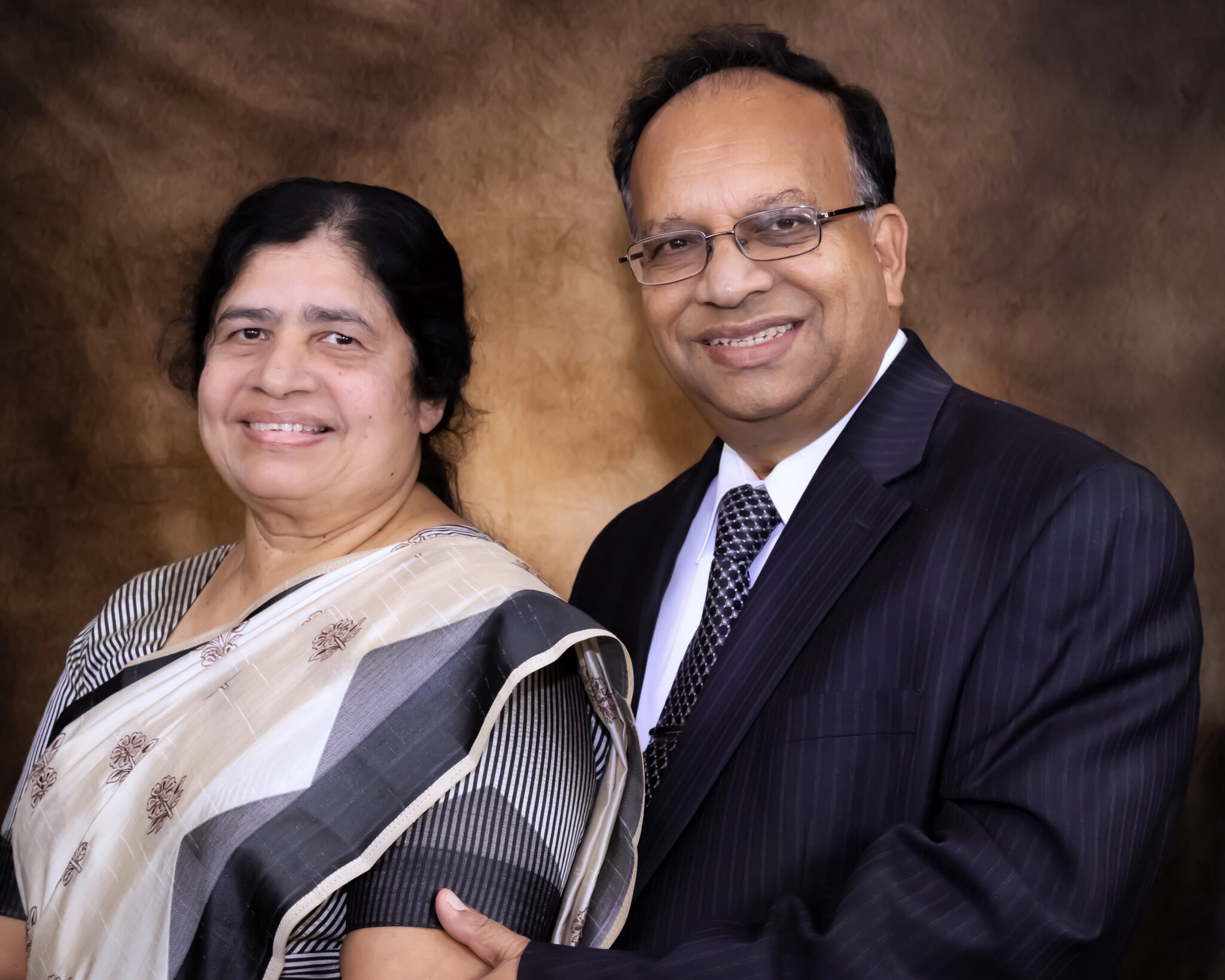 Born and brought up in a Pentecostal family in Kerala, Pastor Abraham accepted Jesus Christ as his personal Savior when he was eight years old. He was later filled with the Holy Spirit and took water baptism at the age of 16.

Pastor Abraham had a desire for ministry from a very young age. After receiving their calling, both Pastor Abraham and his wife Leelamma left their jobs in Saudi Arabia and stepped out in faith for ministry. They relocated back to India and joined the Bethel Bible College in Kerala. After graduating Bible College, Pastor Abraham pioneered several churches in Kottayam, Puthupally, and Vakathanum. After 8 years of pastoral ministry in Kerala, Pastor Abraham and his family migrated to the United States of America in 1996. Up until 2016, Pastor Abraham and his family were members of Chattanooga Christian Assembly, also serving as their Pastor from 1997 – 2007 and from 2011 – 2016. In the years in between of his pastorship role at Chattanooga, he started a ministry in Alpharetta, Georgia and founded Georgia Christian Assembly (affiliated to Church of God Full Gospel in GA).

During his 30 years of ministry, Pastor Abraham also ministered in Kottayam Assemblies of God Church and in various places in North India. God added many souls to the Kingdom of God and many took water baptism. Pastor Abraham’s passion to minister to the unreached nations has taken him to many parts of the world including South Africa, Guatemala, Trinidad, and several Middle Eastern countries. His ministry was successful through fasting, prayer, and preaching the true word of God. Pastor Abraham continues to have a passion to reach the unreached and continue to spread the love of God to those around him.

Pastor V.P. Abraham took the leadership role as the senior pastor of Faith Tabernacle Church of God early in 2018 and serves the Lord faithfully.